The fourth batch of 25 distressed OFWs arrived early morning today, February 11 from Kuwait. Several batches of OFWs are expected to arrive home after the deployment ban from the Department of Labor and Employment, in compliance with the order of President Rodrigo to stop sending workers to Kuwait. This also includes those who are on vacation and were expected to come back to the country.

This time, what the president wanted is a total deployment ban.

President Duterte has given OFWs in Kuwait 72 hours to decide to come home. However, it is still unclear when the 72-hour deadline would start.

Meanwhile, two of the largest local airlines in the country will be mounting special charter flights from Kuwait to Manila. One of this is the low-cost airlines Cebu Pacific who agreed to fly back OFWs for free.

Cebu Pacific (CEB) is mounting a special charter flight from Kuwait to Manila for free. This is in response to the call for assistance by the government to repatriate Filipino workers in Kuwait.

Cebu Pacific will be deploying an Airbus A330 aircraft which has a maximum capacity of 436 passengers. Free food and refreshments, as well as baggage allowances, will be given to all passengers on the flight too.

After Kuwait, The Philippines Might Impose a Deployment Ban in Saudi Arabia

Upon hearing and reading news about Overseas Filipino Workers maltreated and abused by their employers in Saudi Arabia, several people are now calling out the government. After the strict imposing of the employment ban in Kuwait, […]

What’s the best memory that you have with your parents? Is it going out with them? Spending anniversaries, birthdays, graduations, and other special events? Eating out, going on vacation or spending your weekend doing movie […]

What will you do if one of your loved ones are suffering from abuse from his or her employer? In what way do you think you will be able to rescue the person if that […] 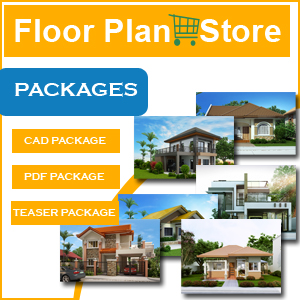