Overseas Filipino Workers are facing a tough and difficult life while they are working in another country, just to give everything that their families and loved ones need. They are forced to seek better employment opportunities in other countries and earn a larger amount of money for their families’ needs.

Being a Filipino worker means enduring the pain and loneliness of being away from the family. However, most OFWs are determined to endure the hardship of their jobs just to earn money. They are willing to sacrifice their comfort and happiness if it means giving their families a bigger and brighter future.

Even if there are OFWs who are lucky to find their luck abroad, there are still some who are struggling with their cruel employers who consistently maltreat and abuse them. There are recorded deaths in Kuwait, prompting the government to impose a strict employment ban in the country.

Unfortunately, because of the abuse and maltreatment that she experienced, a domestic helper tried committing suicide by jumping from the second floor to the ground. According to the domestic helper named Normina Upaw Malugayak, her employer tried killing her and the only way to escape is to jump from the window.

The OFW, who is working as a domestic helper for the family in Riyadh, Saudi Arabia, stayed with them for just two months. The fellow OFW who saw her, along with her husband, waited for the police to arrive so she can be taken to the hospital for a prior check-up and possible injuries, especially in the hand and leg areas.

The OFW is currently in the hospital, trying to recover from the injuries she suffered from. All she wants now is to go back to her family in North Cotabato since she is fearing for her safety. 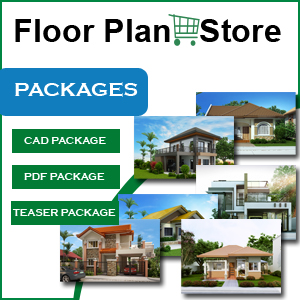